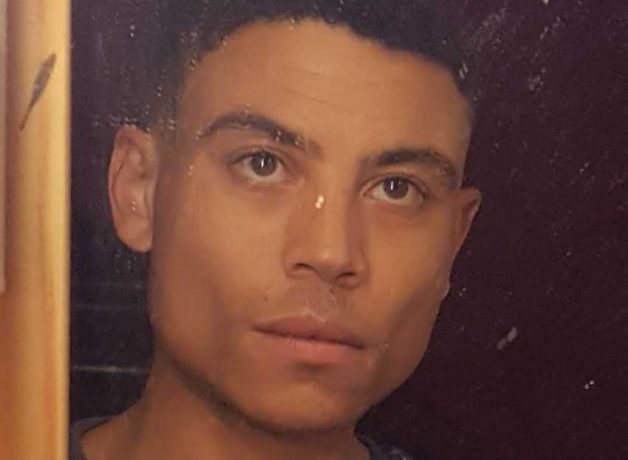 Although many of the big Christmas shows (and pantomimes) keep on going well in to January, there’s also some really interesting new theatre to look forward to this month. HOME’s PUSH festival is packed with local talent and generates lots of interest but that doesn’t mean there isn’t also great stuff on elsewhere in Greater Manchester. Here are three things I’m looking forward to in January (including those two weeks of PUSH).

HOME’s PUSH festival returns for a third year. This annual celebration of creative talent from across the North West includes a full and diverse programme from local theatre makers. It’s an opportunity to see work in various stages of development, with workshops, rehearsed readings and scratch performances as well as more fully developed shows.

The one thing to definitely see at PUSH is YesYesNoNo’s ‘Five Encounters on a Site Called Craigslist‘. As well as getting lots of positive attention at Edinburgh last year, it also won the Total Theatre Award for an Emerging Company/Artist 2017. The show’s title gives you a pretty good idea of its starting point and there are two chances to encounter it on 15 and 17 January.

However, I’m also particularly looking forward to seeing two shows in their very early stages of development from David Judge and Elmi Ali.

David Judge is an amazing actor (you can see him in action this February at Oldham Coliseum in ‘The Kitchen Sink‘) however he is also a writer. There’s a chance to see a rehearsed reading of his new play ‘Pan Lid‘, developed as part of Talawa Theatre’s Writers’ Programme, on 17 January in PUSH’s pop-up theatre space. ‘Pan Lid‘ will tell the story of Adam, a carer for his nan. “When she announces she’s moving to Tenerife he has to work out who he is without her”.

Performer and writer Elmi Ali will be sharing the first stages of his new work on 13 January. Ali’s recent show ‘Water Seeds Not Stones‘ (performed as part of Contact’s Flying Solo Festival in November) was a revelation so it will be interesting to see where he is heading next. A scratch performance of his new show ‘Said the Seismograph About the Tremor‘, where “1970’s post-revolutionary Somalia meets post-war, present day Mancunian diasporic sensibilities”, will be followed by a short Q&A to help in the development of the piece. 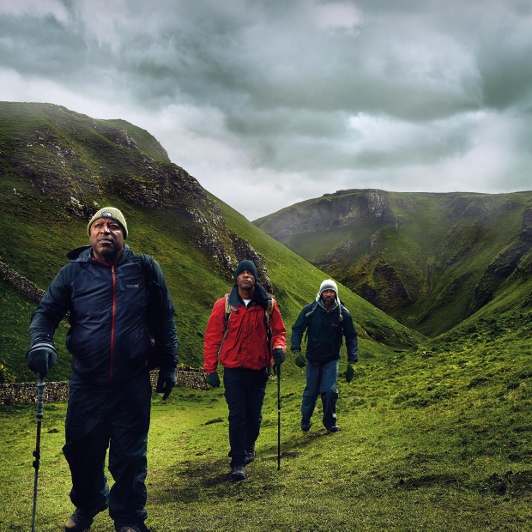 While Talawa Theatre’s hugely successful take on ‘Guys and Dolls‘ continues in the Royal Exchange’s main theatre until early February, Eclipse Theatre Company’s ‘Black Men Walking‘ opens in the Studio from the middle of this month. Inspired by a black men’s walking group based in Sheffield, this new play will turn the spotlight on to Britain’s missing black history while also exploring what it means to be both Black and British today. Leeds-based Testament provides the words as well as original music. Eclipse’s Dawn Walter directs.

Nina – A Story About Me and Nina Simone

Josette Bushell-Mingo’s powerful (and very personal) show inspired by the life and music of Nina Simone was first seen at Liverpool’s Unity Theatre back in October 2016. After acclaimed runs in London and Edinburgh last year it arrives at The Lowry this month (for four nights) as part of a national tour. Contemplating Simone’s struggles alongside her own personal life experience, Bushell-Mingo forcefully questions how far things have actually progressed since the Civil Rights Movement of the 1960s.

From 30 January to 3 February at The Lowry, Salford. 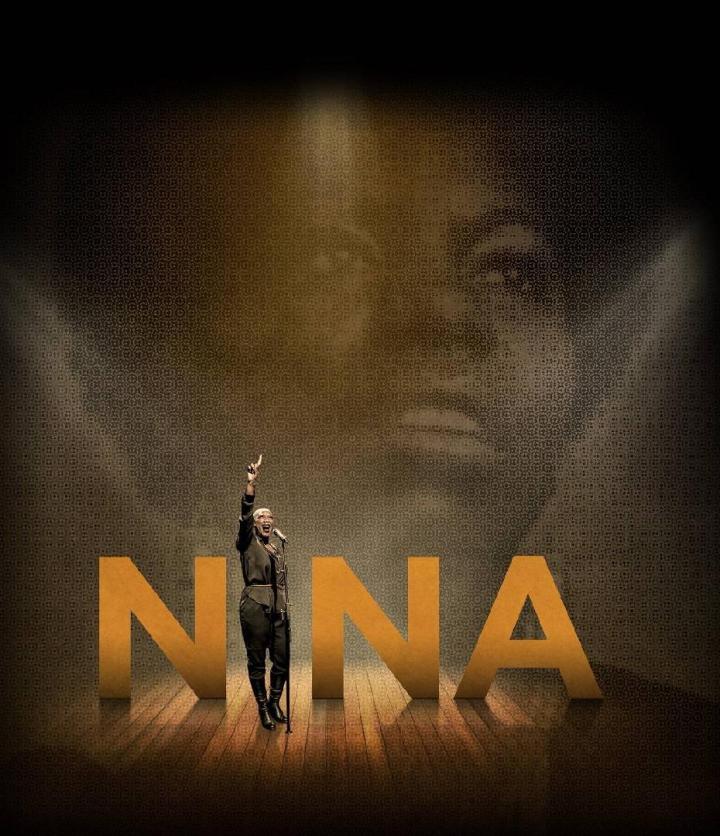 One thought on “Manchester Theatre – January 2018”