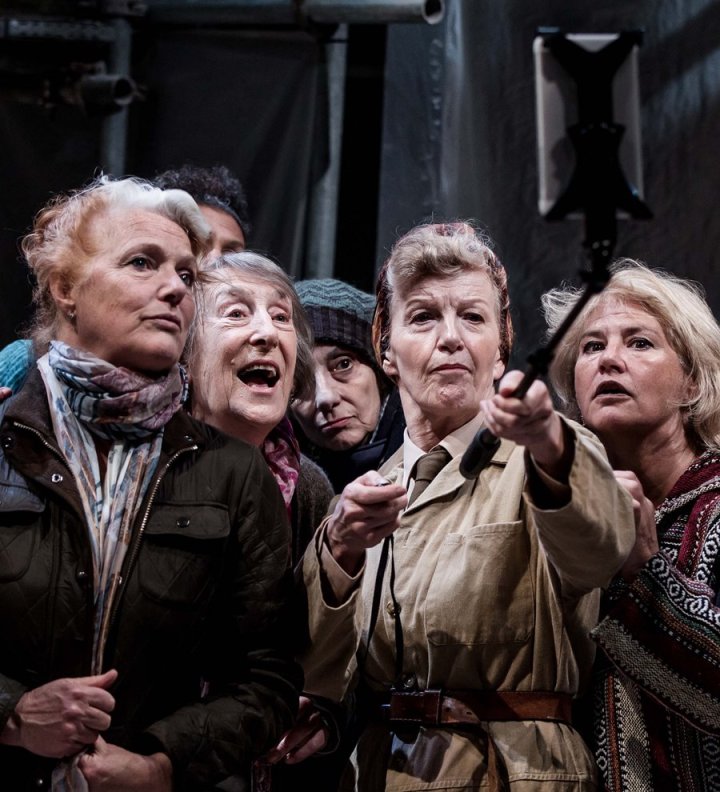 This is not a review, just some interim (and possibly random) thoughts on ‘Winter Hill’. I was lucky enough to be offered a ticket unexpectedly to see it very early in the run. However I’d already booked to see it in the final week so I reserve the right to reverse my opinions and change my thoughts after that!

Having said all of that – on first viewing I’m not sure it works yet as a fully formed play. Here are some thoughts in no particular order.

Don’t be put off going to see ‘Winter Hill’ as a result of these observations, I’m looking forward to seeing it again. But behind that anticipation is a hope that the production will have evolved and settled down. It’s understandable that Winter Hill is a work in progress. As a result, these thoughts are too.